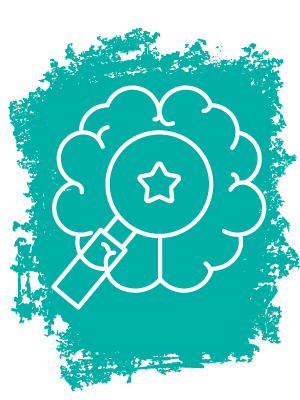 People with disabilities are protected against discrimination in employment, transportation, public accommodations, communications, and access to state and local government’ programs and services by the 1990 Americans with Disabilities Act (ADA).

However, bias against people with disabilities is still pervasive:

When combined with biases against additional differences (e.g., culture, race, gender, sexual orientation, etc.) a person with a disability can feel overwhelmed and defeated before they start.

Everyone has biases; they are the scopes with which we learn to look at the world. Bias against those who are different is often implicit, meaning it is not a conscious thought process. As a service provider to diverse people with disabilities, you are in a unique position to provide support and services that demonstrate awareness and respect for each person’s unique being and circumstances.

To do that, it’s necessary to be aware of your personal biases and how they influence your decision making when working with people with disabilities.

Following are some tools and resources to get you started:

This tool measures attitudes and beliefs people may be unaware of or unwilling to report. It provides an assessment of biases against disability, race, gender, age, sexuality, and other social groups.

How does bias affect your decision-making process? Use this resource to take a look at common biases and reflect on how they appear in your practice as you work with diverse people with disabilities.

Culturally responsive practices are provided in a way that reflect a deep and nuanced understanding of cultural experiences, preferences, and differences. These practices include:

As you learn to use culturally responsive practices, here are some ways you can work toward increasing employer support for hiring diverse employees with disabilities and providing them with support:

Learning to provide services that are culturally responsive is an on-going process. It requires challenging personal biases and embracing different ways of approaching and overcoming obstacles.

Use these resources to continue exploring, learning, and providing services that demonstrate awareness and respect for each person’s unique being and circumstances.